Tom Gundelfinger O'Neal began his career as a Rock and Roll photographer in 1967 at the Monterey Pop Festival. There he was able to capture candid backstage moments of many of the artists as well as some of the electrifying performances. Based on the positive feedback from those early photos, Tom moved to Los Angeles and was hired immediately by the manager of the Byrds and began taking remarkable images of the band right before David Crosby was fired from the group and through the short-lived return of Gene Clark.

Over the next eight years Tom photographed and built friendships with many of the artists that performed at Monterey. Tom’s photos appeared on numerous album covers such as Crosby, Stills, Nash and Young's Deja Vu and Four Way Street, Steppenwolf's debut album, as well as covers for Neil Young, BB King, John Phillips, Mama Cass, Spanky and Our Gang, Poco, Crazy Horse and Jim Croce.

Tom’s work was in such high demand that he was hired by other major artists such as The Rolling Stones, The Doors, Cream & The Monkees and his work is so highly respected that an image of Joni Mitchell from 1969 and an outtake of the photo session for CSN&Y’s Deju Vu album cover are hanging in the National Portrait Gallery in Washington DC. 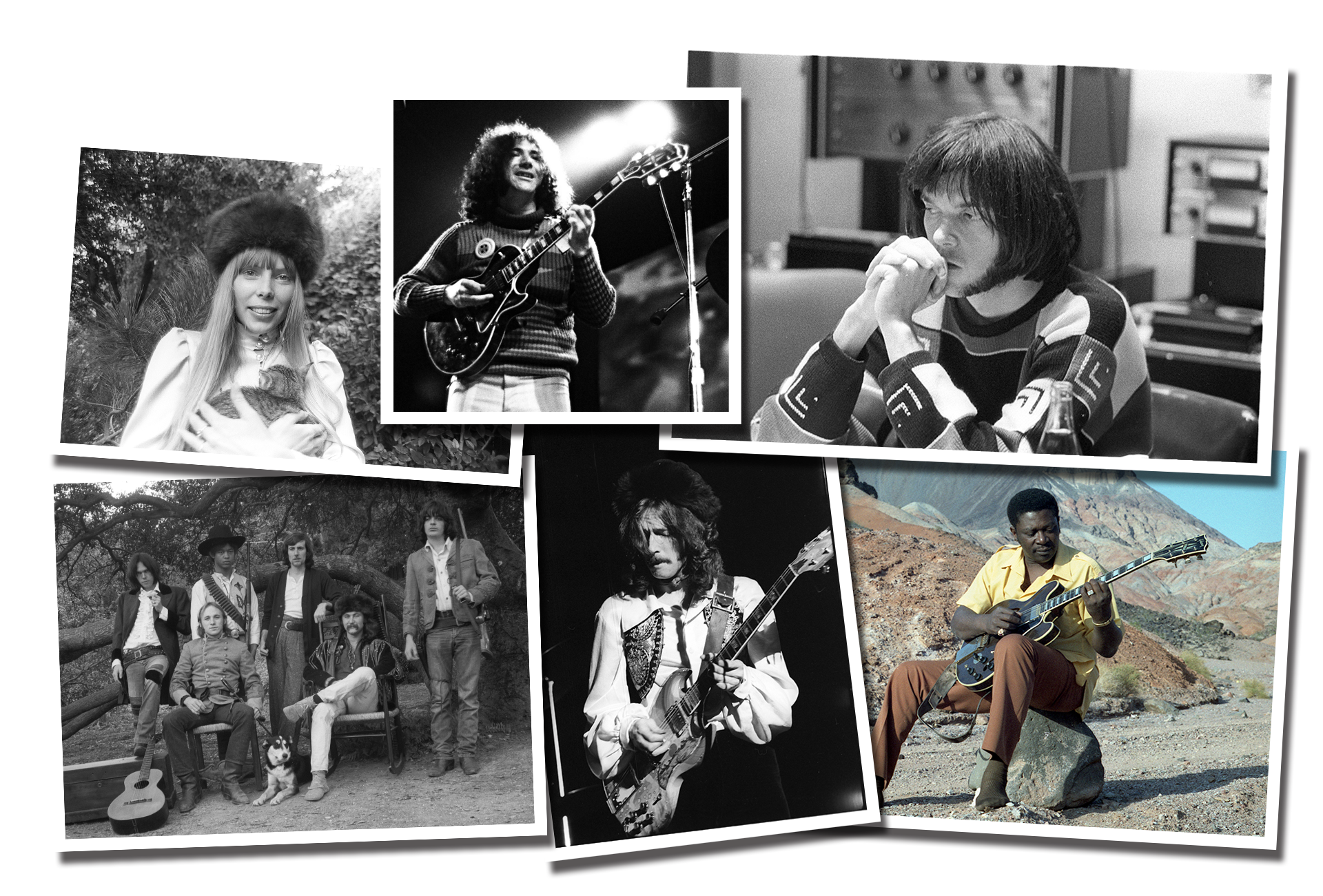