There are two types of photographers— professionals who do it for a living, and enthusiasts who do it for the joy of it. Ron Draper is the latter. Ron had the fortune of living in a city (San Francisco), which in 1965 gave birth to many great bands such as Grateful Dead, Jefferson Airplane & Janis Joplin. San Francisco in the 1960s was the epicenter of hip music and Bill Graham was responsible for booking many of the best acts into the venues he controlled (Fillmore Auditorium & Winterland Ballroom). Ron was too young to experience that epic period in music but because San Francisco continued to be a destination for every major and minor rock act, Ron was able to capture these great artists as they came though the Bay area starting in 1973 when he was just 16 years old!. We'll let Ron speak for himself.

"I was a teenager living in the San Francisco Bay Area who loved Rock & Roll. I was a junior at Mills High School in Millbrae when I went to my first concert at Winterland in San Francisco to see Dr. Hook, The Doobie Brothers & Steve Miller on March 16th, 1973. It was a life changing event. We sat in the balcony behind the stage. Joints were being passed around. It was my first time smoking pot. It was a vibe you had to experience. I can't imagine what my parents were thinking sitting outside in the car waiting to pick me up, watching all these kids coming out of Winterland with the glows on their faces after the show. Needless to say, I was hooked. The next time I went to a concert I decided to bring a camera. It was so cool looking at the pictures I took from the show the following week when I got them back from the developing shop. After that, I never went to another concert without a camera. I sold my photos to friends for $5.00. I tried to get them published in Rolling Stone Magazine but got shot down. I was just too young to be taken seriously. I met Bill Graham at his store on Columbus Ave. in San Francisco and talked him into selling my pictures in his store. I sold them there until the store closed. That was the last time I sold my photos until now. Recently I've been having so much fun posting my images on social media and hearing responses from people across the globe. This was never my profession but rather something I was passionate about. My love for the music is what made me always bring my camera to take photos so it was quite a surprise and honor when in 2017 the Smithsonian chose my photo of Jerry Garcia with the Diga Rhythm Band performing in Golden Gate Park on May 30, 1975 for a book called Smithsonian Rock & Roll: Live And Unseen. I could never have imagined that the photos I took for fun when I was a teenager nearly 50 years ago would someday be seen by anyone other than me and a few friends. 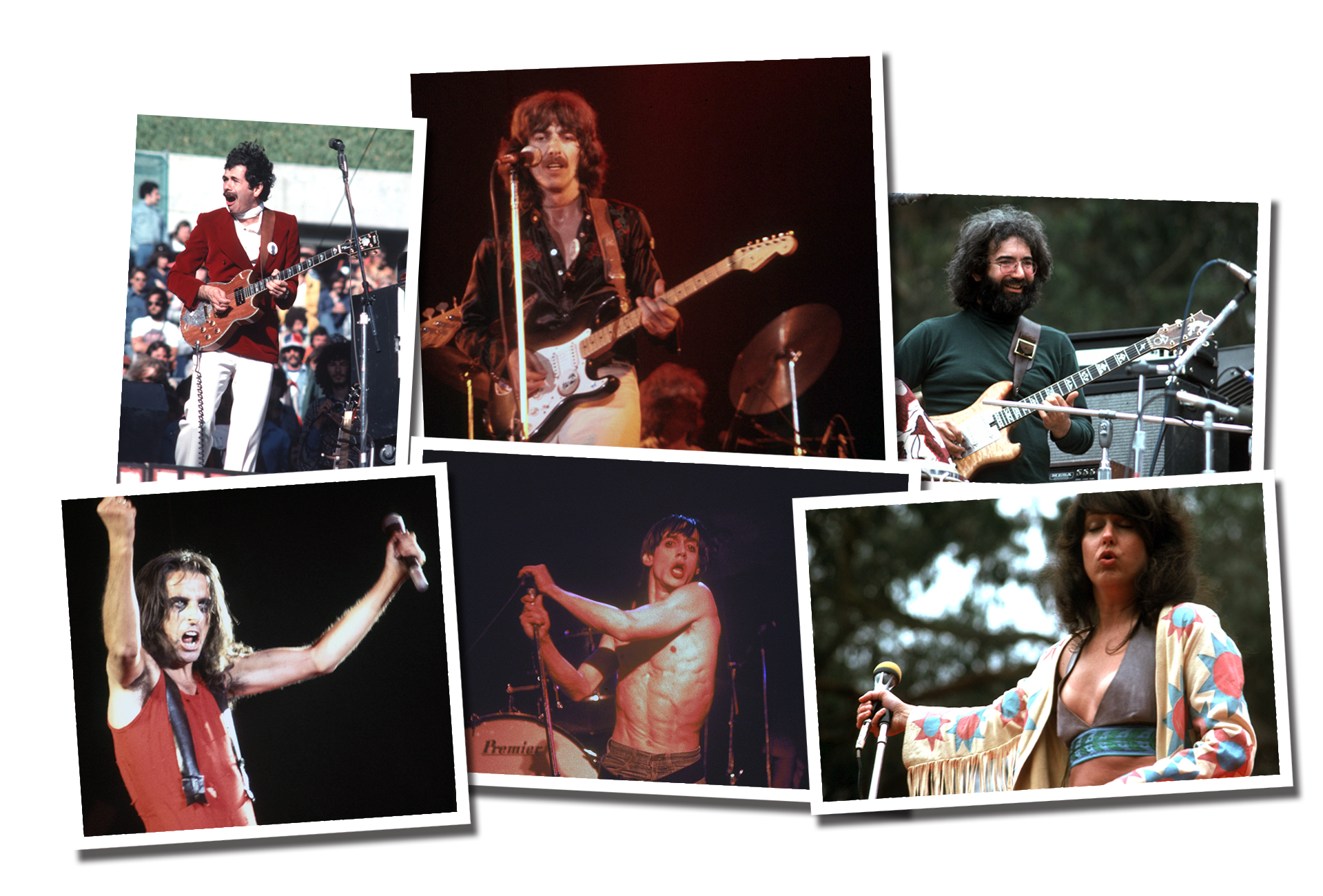