Patrick Harbron started his career in 1976 photographing the greatest names in Rock and Roll in Toronto, Canada. His photography of Bruce Springsteen, Eric Clapton, Blondie, The Police, Stevie Ray Vaughan, Grateful Dead, Queen, Elvis Costello, The Who, U2, David Bowie, Rolling Stones, Rush, Kiss, Van Halen, Bob Marley and hundreds of others has been featured as album and DVD covers, publicity, tour booklets, books and magazines.

His numerous awards for his photography include The Hasselblad Masters, The International Photography Awards, The Art Director’s Club of Canada and American Photography. His work is widely exhibited in group and solo shows. Additionally, Pat has two JUNO Award nominations for album cover photography. His album cover work is included in the Taschen book 1000 Records Covers.

Patrick has been an adjunct faculty member of the International Center of Photography in New York City since 2003 and a Woodrow Wilson Fellow since 2014.

As an author, lecturer and public speaker he has presented digital programs like, ‘An Evening of Rock and Roll’, that showcases his photography while sharing and evaluating the music’s colorful past. ‘Icons and Influence- A Rock and Roll Photographic History’ was presented as the keynote address at Notre Dame College in Cleveland, Ohio, April 2015 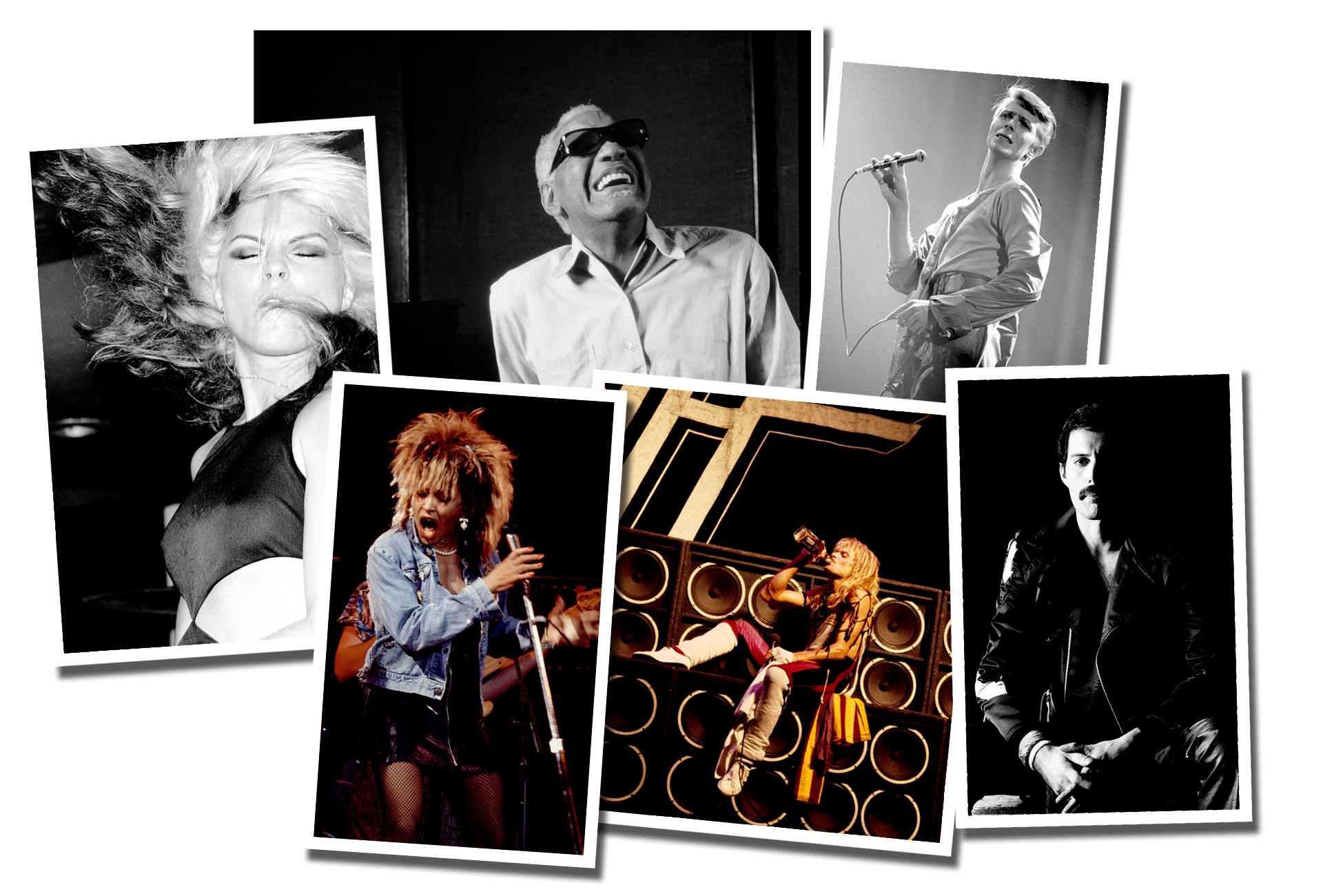