Michael Zagaris has had an interesting trip, to say the least. As a child, Zagaris took photographs with his Brownie camera, but didn't have aspirations of becoming a pro photographer. Interested in sports and history, he attended George Washington University on a football scholarship and at the time, worked on Capitol Hill in California Senator Pierre Salinger's office. Previously serving as Press Secretary under Presidents Kennedy and Johnson, Salinger eventually became Robert F. Kennedy's presidential campaign manager, getting Zagaris a job in Kennedy's office. "The night he was assassinated, that was it for me," says Zagaris, who was present at the Ambassador Hotel in Los Angeles on June 6, 1968. "I remember it sounded like someone let out a string of firecrackers, [photographer] Bill Eppridge was a little behind me and he ran by me... yelling '9mm,'" says Zagaris, "From then on, it was just surreal."

Dropping out of law school, Zagaris had no idea what he was going to do and wound up in San Francisco, surrounded by the 1960s counterculture and started going to concerts at places like the Winterland Ballroom, a legendary venue. It was the music that resonated, inspiring him. "In those days, access was really easy, I used to go to the Fillmore and I'd have a tape recorder and camera to take a few shots, [though] I wasn't thinking about being a photographer, and you'd sit backstage with the musicians."

One day, when Zagaris was hanging out with Eric Clapton, he showed the singer a contact sheet of images he took of him. Impressed, Clapton urged Zagaris to pursue photography instead of writing. "I've never been a rules guy, I've kind of always made up my own rules and kind of go with my gut," says Zagaris, "I try to shoot it from the inside out." His goal is to give viewers a perspective they wouldn't normally experience, but have always wanted to see. Befriending some of the musicians he encountered, Zagaris points out that special access is built on relationships and trust. "To really capture someone's essence, they have to feel vulnerable enough to let you in and if they let you in, you have to be ready for whatever 'letting you in' means. Sometimes depending on who and what you're shooting, it's like riding a 30 foot wave, it could be the ride of your life or it could kill you."

Edited from a Time magazine article written by Kenneth Bachor 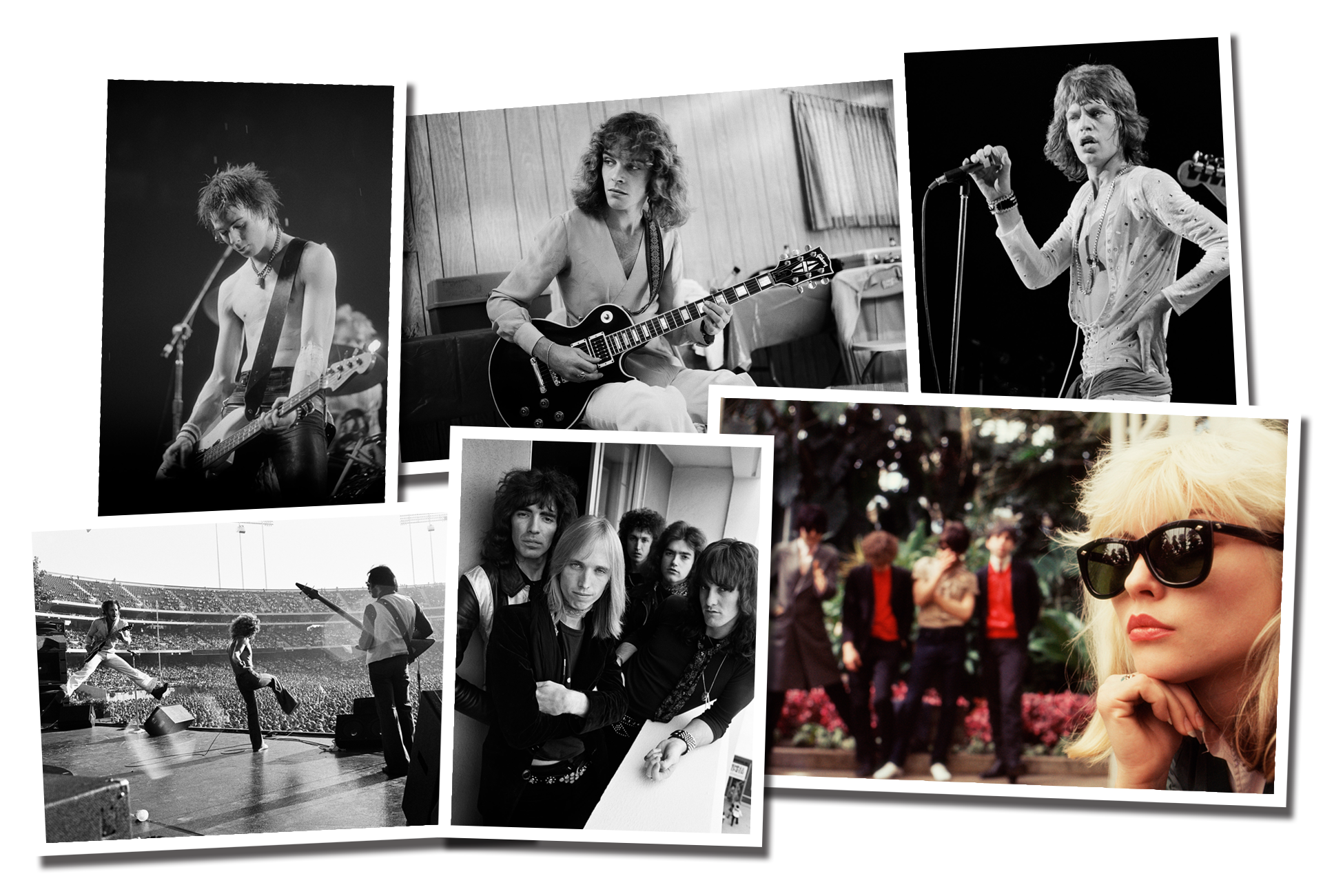