Janis Joplin was one of the greatest singers the Rock & Roll world has ever seen. She embodied the heart, soul and spirit of the blues and was able to interpret the music in ways many other artists could never come close to. From her first single "Down On Me" in early 1967 to her posthumous #1 hit "Me & Bobby McGhee" in 1971, Janis Joplin's artistry is just as powerful today as it was 50 years ago. We are very honored that Janis' siblings, Laura & Michael Joplin have allowed us to represent the photos they own. The photos in their collection show Janis from her time with Big Brother & The Holding Company in 1968 to her final tour with her band, Full Tilt Boogie in 1970. In addition to concert photos, there are some intimate behind the scenes images with Janis at home in her kitchen and on vacation in Brazil in early 1970. 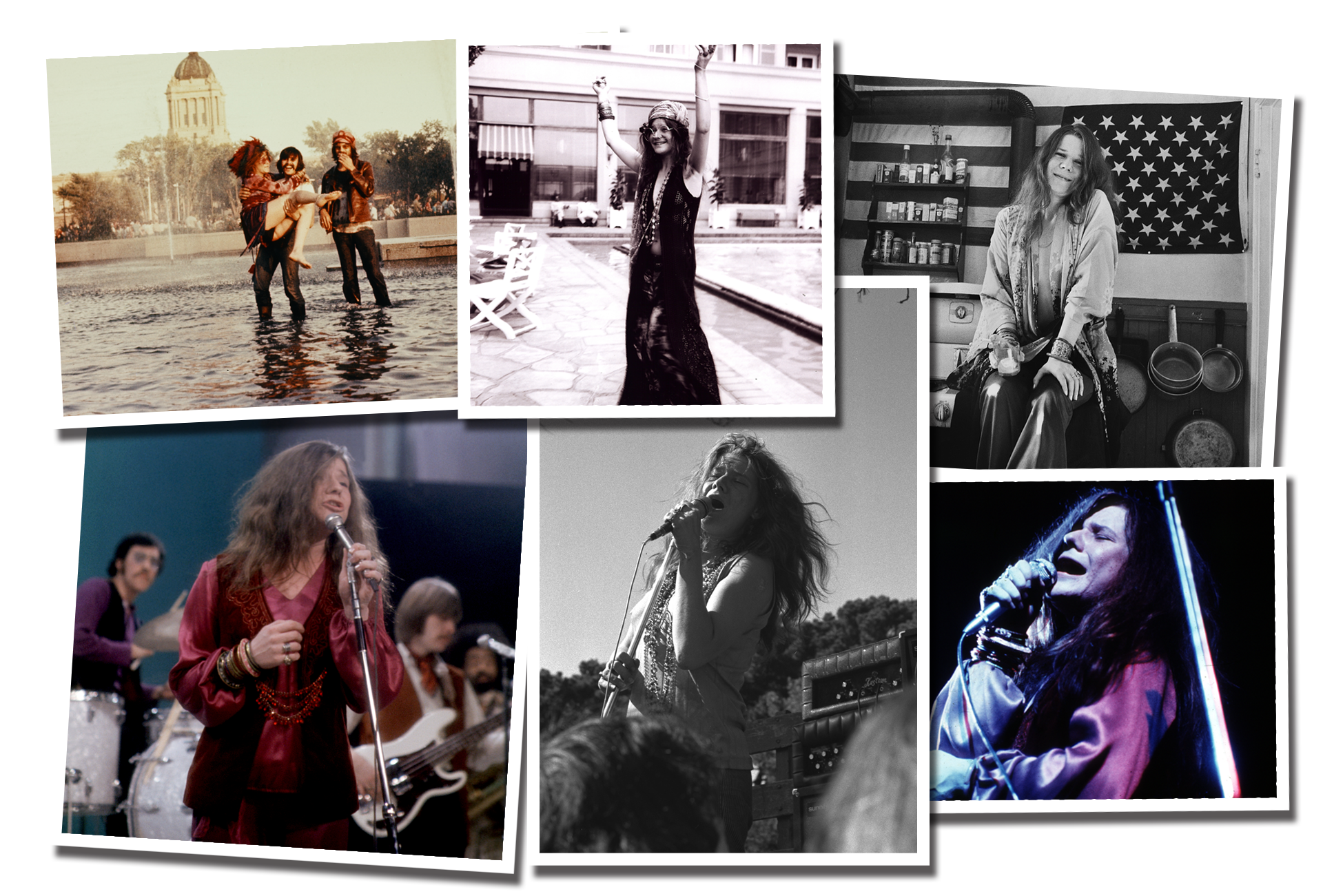