Janet Macoska grew up with a love for both Rock and Roll and photography. As early as age 12, she combined both, photographing pop duo Sonny and Cher at Cleveland radio station WKYC. That photo became her first published photo in a 1967 issue of Teen Screen Magazine.

Since 1974, Janet Macoska has been photographing rock's greatest artists Among the publications to have used her photos are Rolling Stone, People, Vogue, American Photo, Creem, 16, Teen Beat, MOJO, NY Times and London Times. Her work is in the permanent collection of The Rock and Roll Hall of Fame, The Smithsonian Museum of American History, The National Portrait Gallery in London and in the Hard Rock Cafe restaurants, hotels and casinos all around the globe. David Bowie, Led Zeppelin, The Clash, DEVO, Heart, Hall and Oates, AC/DC and The Kinks are just some of the artists who have featured her photos on their albums.

The Rock and Roll Hall of Fame and Museum presented an exhibition of her photography in 2003 entitled, "It's ALWAYS Rock and Roll". That exhibition has since toured to The Women's Museum in Dallas (2009), The Canadian Exposition in Toronto (2010), The Cornell Museum of Fine Arts in Orlando (2011), South Shore Arts in Indiana (2012), The Longwood Center for Visual Arts in Virginia (2013), The World Intellectual Property Conference in Geneva, Switzerland (2015) and The Gulf Coast Explorium Science Center in Mobile, AL (2016). The Rock Hall and Macoska joined forces to create a unique exhibition of her photographs in 2013 for Cleveland Hopkins International Airport. 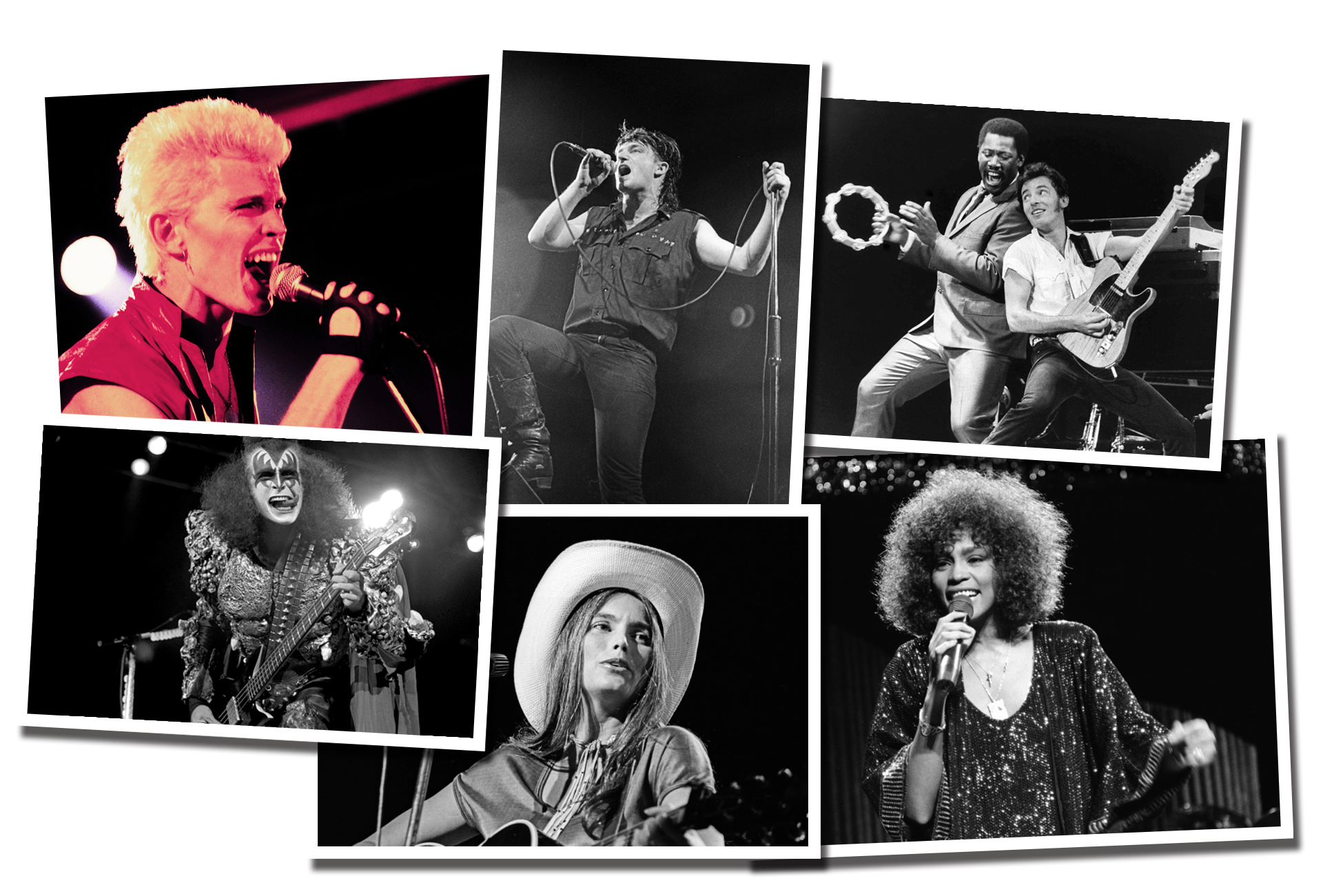