There are a number of moments in rock history that would be considered ground zero and one of those pivotal moments was the late 1960s rock scene in London which was captured by a curious 23-year old Canadian photographer named Eric Hayes. From mid-1968 through December 1969, Eric beautifully captured images of rock’s greatest artists in concert, backstage and in recording studios which were used on album covers for The Rolling Stones, Joe Cocker & Fairport Convention. Additionally his work appeared in many publications of the day including Rolling Stone. Until now, most of these images have not been widely seen or made available for licensing. We are so pleased to exclusively represent his work for all forms of media along with fine art.

George Harrison at Apple Studios cutting a demo of "Something" for Joe Cocker. These images taken in March 1969 with Joe Cocker were before The Beatles had even started working on their own version.

The Who in April 1969 rehearsing “Tommy” a few days before the debut of their first live performance of the legendary rock opera.

Rolling Stones recording sessions at Olympic Studios for their album “Let it Bleed.” This was one of the last sessions to feature Brian Jones.

Jimi Hendrix rehearsing for his concert at Royal Albert Hall in February 1969 along with intimate shots taken at his apartment a few days later.

Bob Dylan backed by The Band at the Isle Of Wight Festival in August 1969. This was his first concert since his motorcycle accident in 1966. At the same festival he also captured stunning images of The Who, Joe Cocker, Richie Havens & The Band.

When asked what drove Eric to his passion of photography he replied, "I wanted to be a musician, but found that my real talent lay in photography. How else would I have ended up in the recording studios and backstage with some of the biggest stars of all time? From 1968 thru 1969 I was the lucky one with the camera. I am a perfect example of the old saying, 'How do you get good photographs?' Set your lens at f/8 and be there." 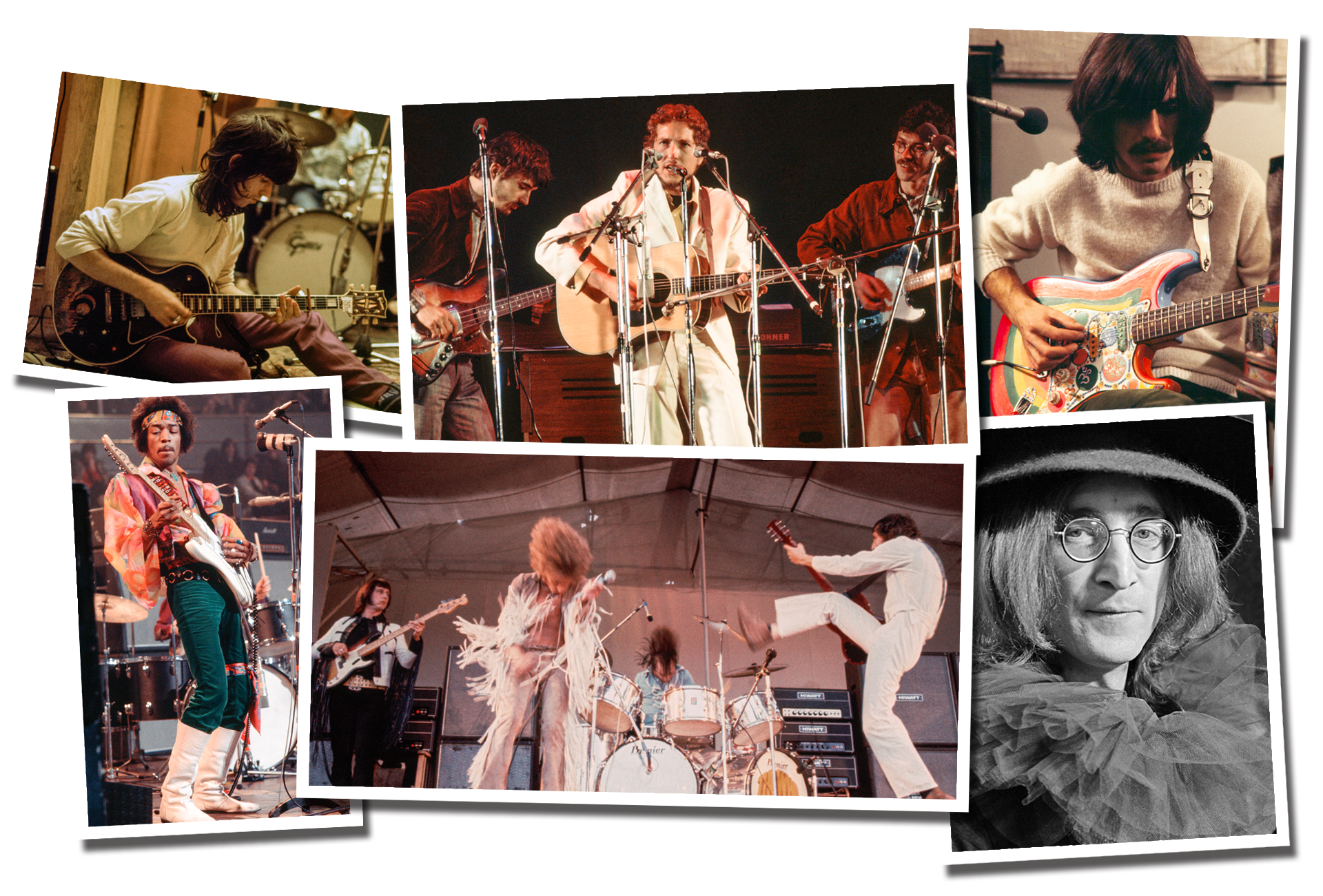