In 1967 when a 15-year-old Don Groves starting taking pictures at concerts, smart phones didn't exist but the images he took in the late 1960s were from the perspective of a devoted music fan who just wanted to capture the memory of the moment.

His interest in photography began in the winter of 1966-67, after a trip to Yosemite National Park. Don was self taught and using trial and error in a home darkroom led to many early failures but some successes as well. In the Spring of 1967, Don started seeing concerts at Family Dog Productions at the Avalon Ballroom and Bill Graham booked concerts at the Fillmore West in San Francisco, CA.

As luck would have it, Don not only got to see some of his favorite artists in concert but in 1968 he became the photographer for his High School newspaper (located in East Bay) and so in addition to being a fan at these venues he also was able to interview and take pictures of these artists that would later appear in the school newspaper. In June of that year, he took photos of a new band called Fleetwood Mac who were on their first US tour with a gig at the Carousel Ballroom. 50 years later his photos of that concert ended up in Mick Fleetwood's limited edition book, published by Genesis, on the history of the band called Love That Burns.

On reflecting back on those times Don commented, I truly was a product of that era and it wasnt always about peace and love. I was a vulnerable teenager and it was very scary at times. From getting threatened and ripped off at the Avalon Ballroom by the Hells Angels (who were supposed to be providing security) to getting beaten up by a thug in the Fillmore West in the back of the room during a show. These events remind me that while the music I saw and heard stands the test of time, some of my experiences still haunt me over 50 years later. For a few years in the late 1960s, I did however have many amazing experiences that I will always cherish one of which was drinking Southern Comfort with Janis Joplin right before she was going on at the Fillmore (Oh how I wish I had a picture of that).

The majority of Don Groves' images have not been seen since they were taken over 50 years ago. Don continues, "When David Peck (Reelin In The Productions) called and asked me about being represented by them I was surprised and honored all at the same time. I realize that the photos I took were not at the level of a photographer who was working for LIFE magazine or the San Francisco Chronicle but David explained that just because my photos were not professional does not make them any less interesting or licensable. He told me that many times in documentaries directors want photos that give a perspective that a professional shot cannot convey and that there's an intimacy to fan photos that are appealing to certain media outlets. This is what impressed me most about David and his company is that he really knows music but he also was incredibly easy to deal with. His company is not a major stock photo library where the people that work there don't know much about music but rather his company focused on just music photos (and footage) and I was very happy to have him represent my work." 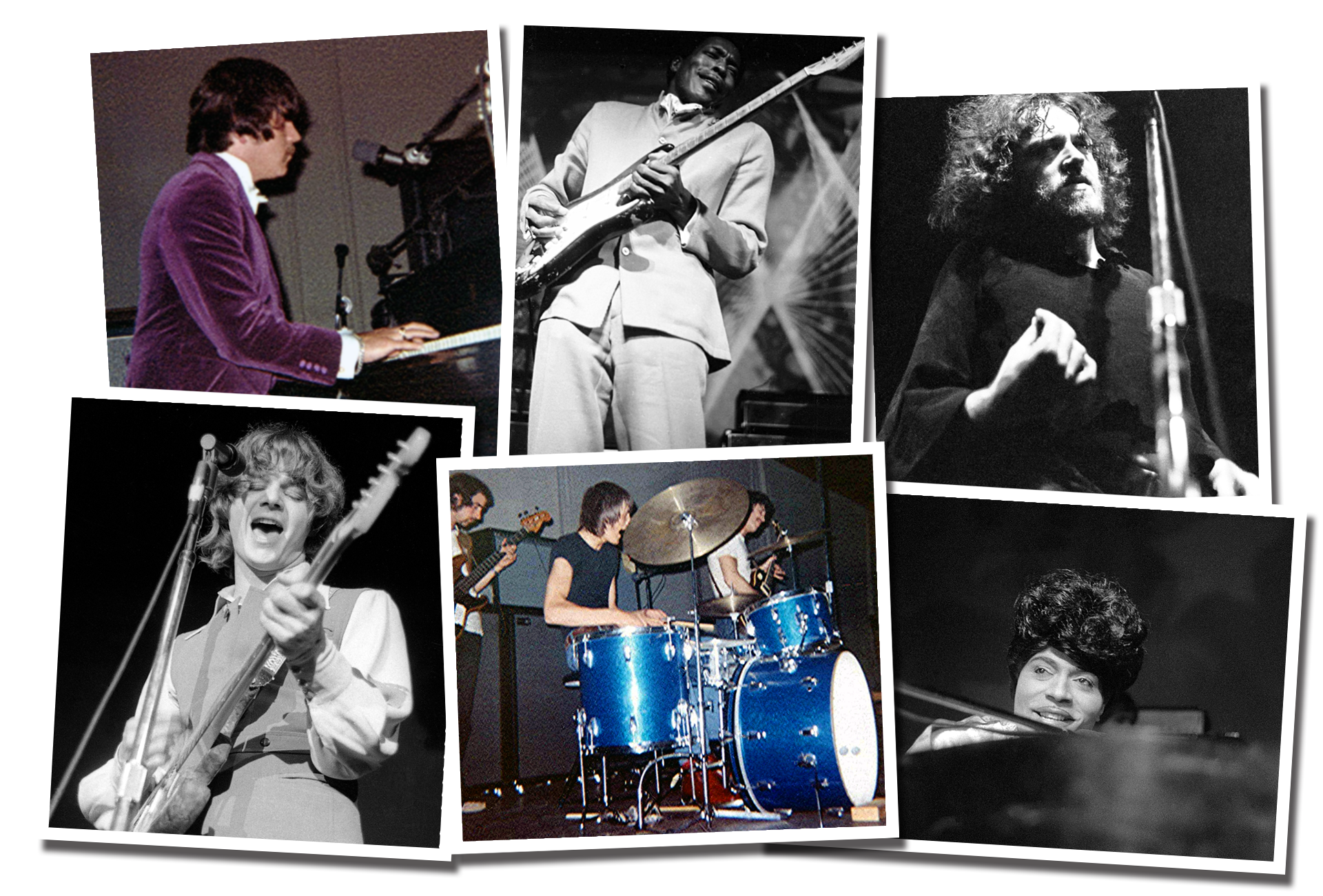